How to Broadcast an Athletic Event!

Preparing for the Broadcast

Setting up and preparing for a broadcast is probably the most important part of the broadcast. All cameras must be set up around 5 hours before the game to make sure each camera is level and operational and ready to go. If the control room sees abnormalities in the camera, they can send an engineer on site to fix the issue be it unlevel, incorrectly white balanceded, or the audio is distorted through the camera just for some examples. Sometimes the engineer in the control room is able to white balance in the control room if a camera operator is pointing at something white. If the engineers weren't around to make sure things pregame ran smoothly hours before, it would make for a long and bad broadcast. The main bulk of the crew will arrive an hour or 2 before game time depending on what the producer or director tells them. Everyone then goes to their respective positions and gets set for game time. When teams are out on the field or court warming up, camera operators may get asked to shoot both teams to create a tease. A tease is a small package created before tha game as a hype video and a segway into the actual game so the talent has something happening on screen as they introduce the game and key stories to know before the start of the game. After the tease is made, camera operators can practice their assignment when teams are practicing or have a small break until they're called back over the intercoms. 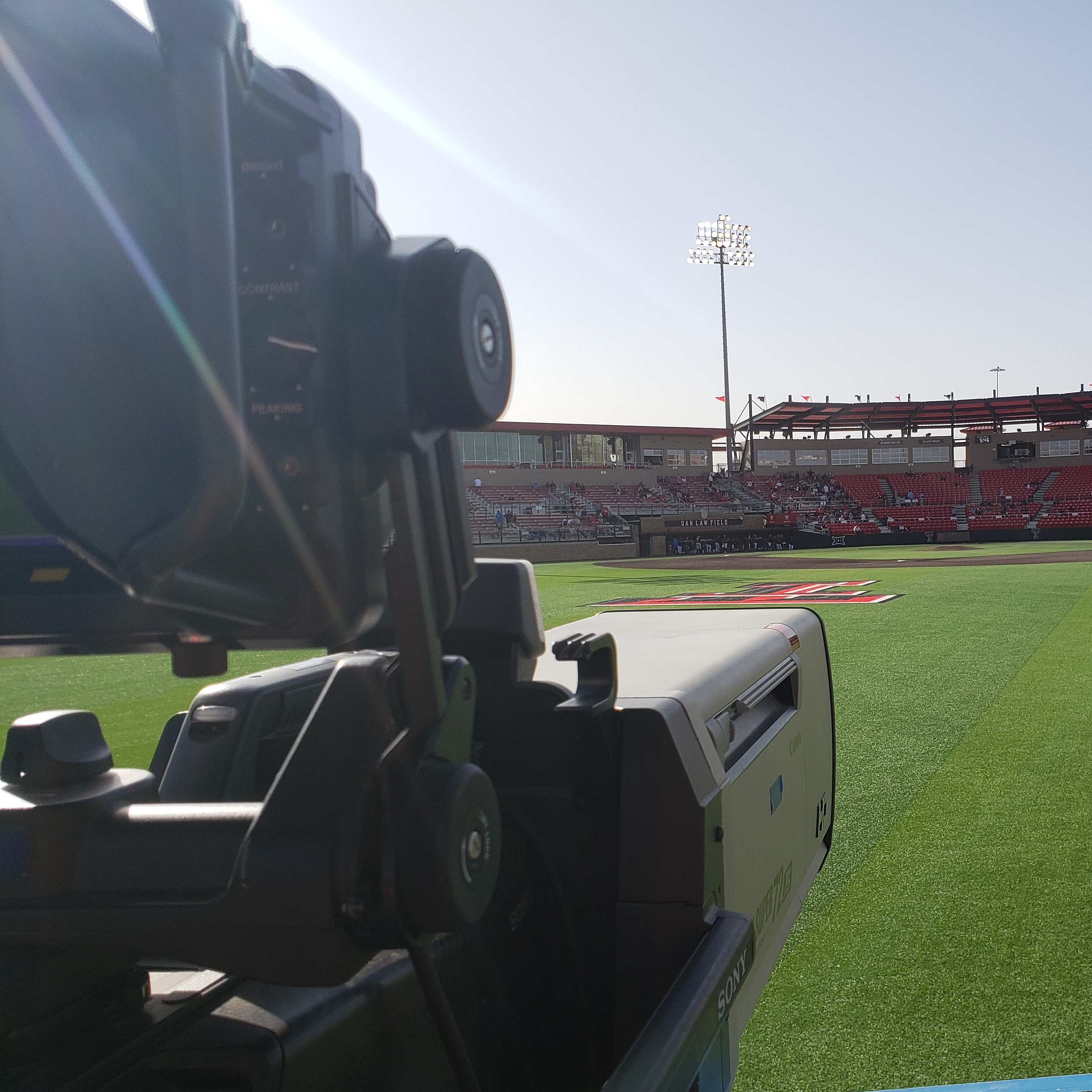 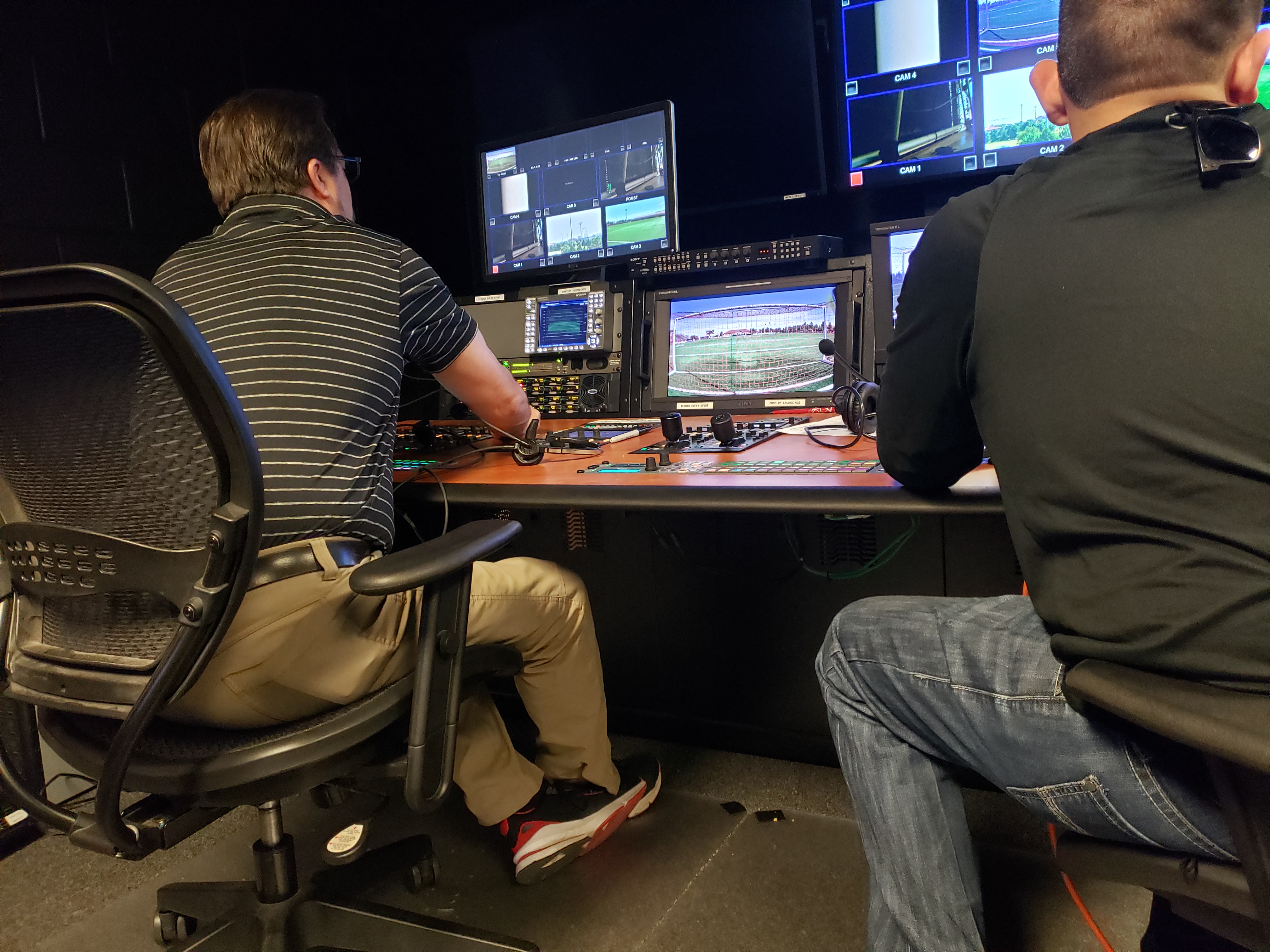 Though different from my example, this video is an example of a tease for the 2017 NCAA Basketball National Championship game.